Doctor Valeriu Gheorghiţă has said that the best time for vaccination, for those who have not already done so, is “now” to gain immunity from the new wave of infections.

He expects that the 4th wave of the pandemic will peak at around 1,500 to 1,600 cases per-day by mid-September.

“We expect this growth to be sustained in the next period and the main indicator we are currently monitoring is the test positive rate, which we see has reached 1.7%, 1.8%. In Germany, the same is being monitored and in the last week the positive rate has increased from 3% to 4% “, said Gheorghiță.

“This increase is explained by the fact that the Delta viral variant is about to become dominant in our country as well. I have no doubt that Romania is in wave 4, we have all the data for which we can say this. And the estimates for the next period show this increase and in recent weeks we have a progressive, sustained increase in the number of cases “, said the doctor, reported by Digi24.

He continued by explaining that the “Delta” variant has a much higher reproduction rate than the previous variants, where a single case can generate between 5 to 9 secondary cases and has a shorter incubation period.

“Therefore, prevention remains the most important measure by which we can reduce the circulation of the virus “, he continued.

“The immune response, if we talk about the shortest scheme, the single-dose vaccine from Johnson & Johnson, after 14 days we reach the maximum benefits. If we talk about a 2-dose regimen, the BioNTech / Pfizer regimen, with a booster at 21 days, plus at least 7-10 days to increase the level of antibodies enough”, he explained.

Valeriu Gheorghiţă, who also coordinates the national vaccination campaign, informed that COVID-19 booster shots could be made available in Romania from early October, at the latest and that the AstraZeneca vaccine will most likely be offered as the mRNA booster.

“If the European Medicines Agency makes this recommendation in early September, as we estimate, no later than early October, we will be able to start this stage of administering the booster shot,” Gheorghiţă said.

He revealed that the previous week’s COVID-19 statistics, demonstrated that 82% of positive tests and over 93% of deaths caused by infection with SARS-CoV-2 were among the unvaccinated, as reported by News.ro.

“From this point of view, young people, in general, have been vaccinated less and interact more, are exposed to a higher risk of disease and thus the circulation of the virus is maintained and amplified,” Gheorghiţă said.

In total, more than 9.66 million doses of a COVID-19 vaccine were administered in Romania by August 22 to over 5.18 million people (of which 5.05 million were fully vaccinated). 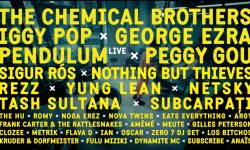 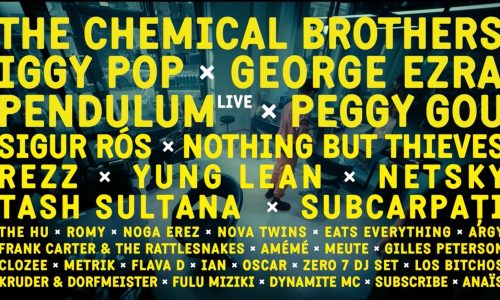