Christmas Fair to go ahead with access via Green Certificate

The annual Christmas Fair, which typically takes place in the centre of the city during the holiday season, has this year, been given the “green light”, but access will require a COVID-19 Green Certificate.

Cluj-Napoca Mayor, Emil Boc, announced that this year, the fair which will be held between November 26th and December 31st in Piata Unirii (Unirii Square), will be able to take place with a maximum of 30% capacity and via Green Certificate. Last year, to the disappointment of many, the fair was not organised as a result restrictions due to the COVID-19 pandemic.

The space is around 7,000 square meters and this means that it will allow up to 2,100 people to enter simultaneously.

“It is a fair in a small format, about 35 houses will be abandoned, compared to 2019. There will be 46 houses with traditional products and objects, Santa’s house” , said Emil Boc, on Realitatea FM.

There will be four decorated and illuminated access gates. There will be no stage, and the artistic program will take place only in the area of ​​the Christmas tree and will feature carols, puppet theatre and “fireplace” stories.

He also added that in each neigbhourhood, there will be special Christmas decorations and arrangements.

No Fireworks for December 1st

According to Mayor Emil Boc, the December 1 fireworks in Avram Iancu Square will not be organised this year.

The National Day will be celebrated publicly with 100 people who will be present in Mihai Viteazul Square at the wreath-laying ceremony. However, there’s no information about the military parade, which normally takes place or any other celebrations. 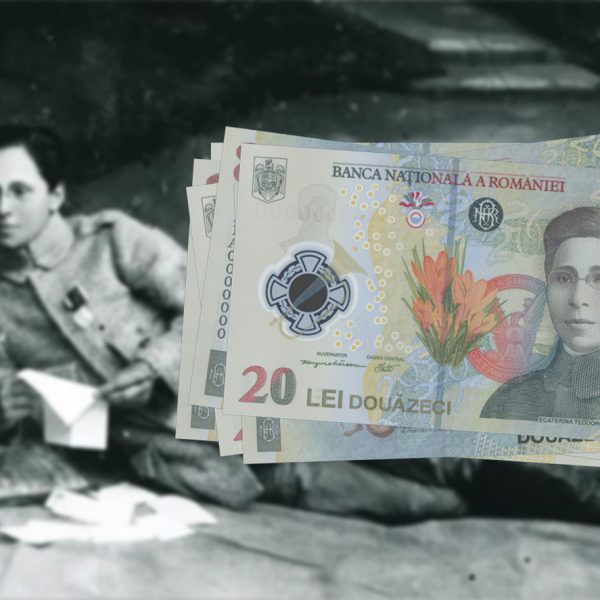 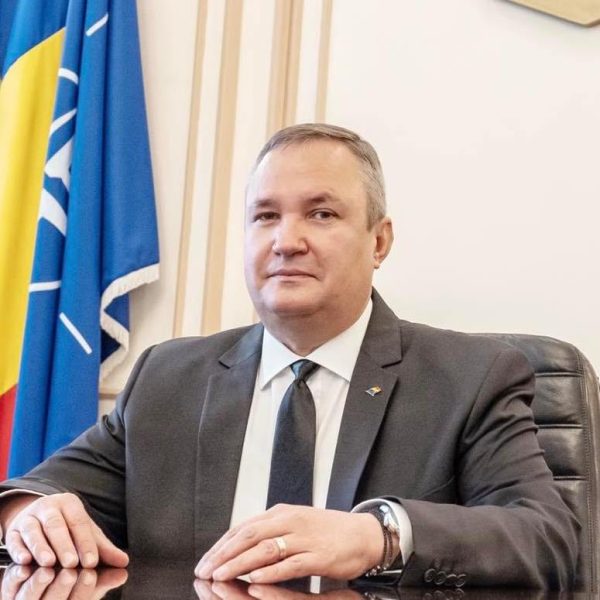 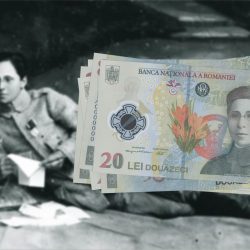 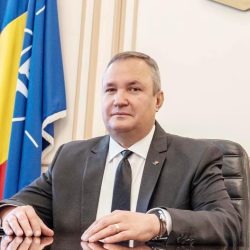