The Romanian Government Coalition leaders decided on Wednesday, (December 22nd, 2021), that they will promote a draft law which will require employees to have a COVID-19 electronic certificate at the workplaces. However, within 24 hours, party leaders have began making a U-turn in their position, to avoid damaging their party’s reputation.

According to the draft law, employees will have 5 options:

Private sector employers who have no more than 10 employees that do not have direct interaction with customers will be excluded, the same goes for employees who are registered as working from home.

The certificate will be required in the workplace if the number of COVID-19 cases increases by weekly by at least 1.5x for 3 consecutive weeks at a national level and would be no longer required, if the incidence rate at a national level is under 1/1000.

The plan, proposed by PSD (Social Democratic Party), is planned to be voted in and passed immediately after Christmas.

The Minister of Health, Alexandru Rafila, explained that it would be necessary for it’s entry into force in order to combat a possible 5th wave, something which other countries have already began to experience following the new Omicron variant which has been sweeping through populations for the past month.

Rafila asked the Cabinet, lead by Prime Minister, Nicolae Ciucă, to take responsibility of the draft law and mentioned that if this version of the bill is not accepted, that he would possibly resign, despite only being Minister of Health since November 25th, 2021 and causing even more instability in the Romanian Government.

The previous Prime Minister and current PNL chair Florin Cîțu, has insisted that the draft law must observe the regular parliamentary procedure, and has opposed the draft COVID certificate law.

By Thursday, December 23rd, 2021, the draft law has already started falling apart, with various party leaders calling for significant changes as friction between the PNL-PSD-UDMR coalition, who, despite reaching a deal on Wednesday, have now U-turned, stating that employees should not be required to present the certificate, effectively making the bill pointless.

It has been suggested, that the reason for this change of position is due to neither PSD nor PNL wanting to assume responsibility for the mandatory use of certificates in fears that it will affect their party’s images.

Initially, Sources in politics, were quoted by Digi24, saying that the government will adopt the bill on Monday and will then send it to the Parliament where it will be expected to be adopted by both the Chamber of Deputies and the Senate, at some point between 25th – 31st December, 2021.

PSD chairman Marcel Ciolacu has informed that PSD no longer agrees with the requirement for the COVID certificate and that Health Minister Alexandru Rafila must be reviewed so that it doesn’t violate the Constitution, saying, “The certificate must observe the Constitution. It is a proposal, it has been discussed inside the Coalition. There is no decision yet to present a final draft. At present there is an emergency ordinance on the green certificate. If the draft bill doesn’t bring something new it’s no point in tabling a draft law that brings nothing new (…) I said two months ago that the green certificate is not enough. We also need to come up with a new management in hospitals, to provide new stocks of antiviral medicines for the upcoming wave 5,” 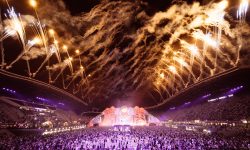 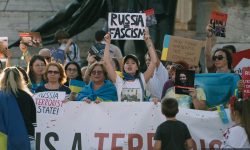 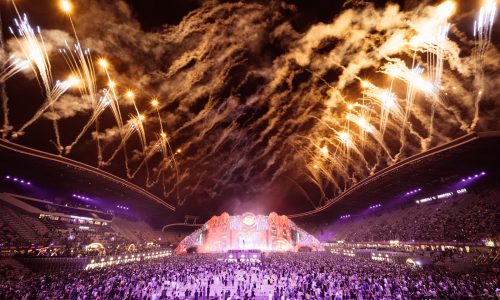 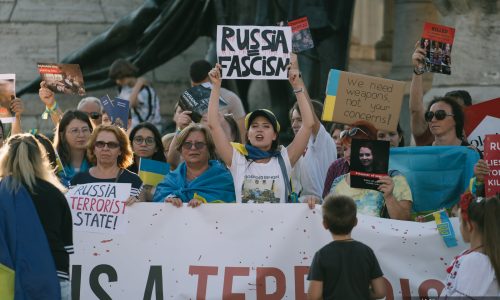