A newly-opened route between Paris and Vienna has provided tourists and travellers with an opportunity to travel comfortably and quite affordably, starting at around €63.00 (~310 lei), from Paris, all the way to Cluj-Napoca.

Time Out Group, a global media and hospitality business, described the journey in a recent article, writing, “Here’s the idea. You nod off in Paris (perhaps after a day chock-full of art and food) and whizz through the Alps overnight before spending a day gorging on Viennese schnitzel and strudel. Then you head back to the hauptbahnhof and nod off again, waking up in Cluj-Napoca”.

They followed up by adding, “You’ll be able to trek from the city of lurve to central vampire country in under three days, all without getting on a cramped, environmentally filthy plane. If that ain’t travelling in style, we don’t know what is”.

The train will travel from Paris to Vienna, taking around 15 hours and prices starting at €29.90 before boarding a train from Vienna to Cluj, which is a distance of around 560 kilometers and can be covered in around 11-12 hours, depending on the route which is taken, with some trains stoping in Budapest.

OBB, the company which operate the route between Vienna and Cluj-Napoca, are listing prices from as little as €32.90 (~165 lei), stating, “With the express train D143/144 Vienna – Oradea – Cluj Napoca (formerly Klausenburg), you can reach Transylvania, the western part of Romania, comfortably during the day. The travel time from Vienna to Oradea is 8 hours and 2 minutes, the trip to Cluj-Napoca takes 10 hours and 43 minutes.”

The trip from Paris to Vienna can be checked on the Nightjet website. 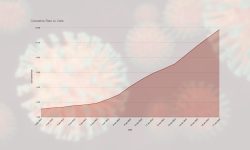 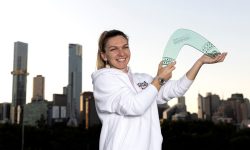 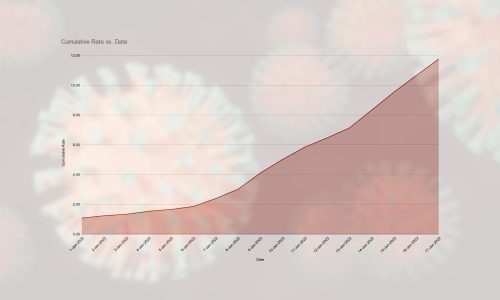 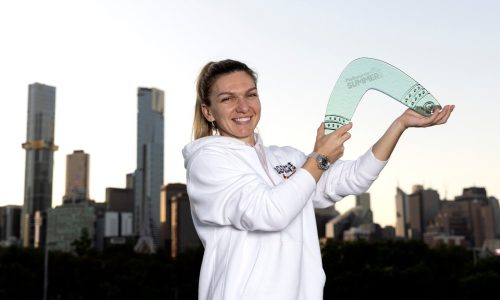