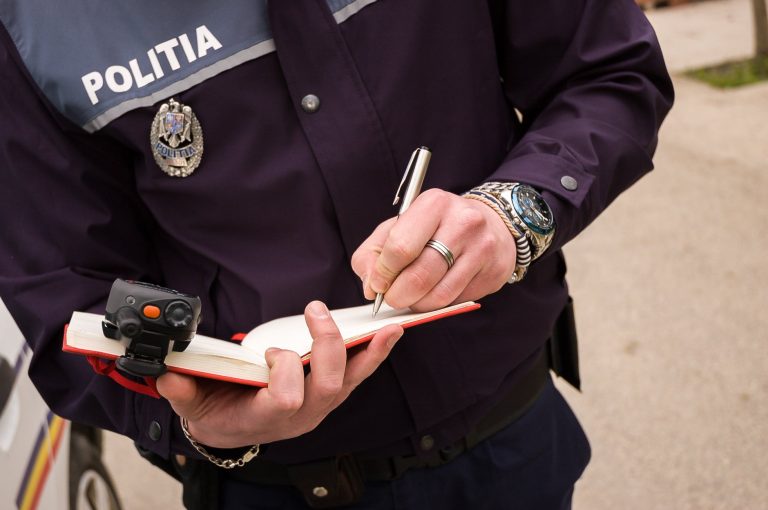 Fines for parties and anti-social behaviour will increase and offenders sanctioned with community work.

At the moment, the law allows for fines to be issued between 200 – 1,000 lei for disturbing neighbours by producing any loud noises, including shouting, using power tools or other objects, resulting in complaints. Also, someone causing distress to inhabitants of a property can between the hours of 10pm and 8am, or 1pm and 2pm will also affected by the upcoming changes to the fines.

Under the proposed changes, it’s possible that these fines could reach up to 6,000 lei and in addition, community service.