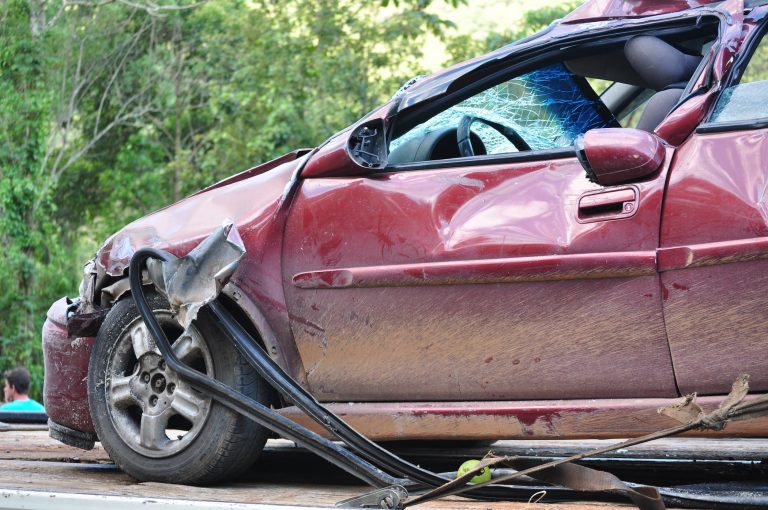 Based on preliminary figures, Romania retains the title of having the highest amount of road fatalities, for over 2 years in a row.

In 2018, Romania and Bulgaria were the two EU member states with the highest amount of road fatalities, with higher than 80 people out of 1 million being killed on Romania’s roads, with Romania still being the highest with around 96 per 1 million inhabitants compared to 88 per million in Bulgaria.