Salina Turda is an impressive salt mine, converted into a super-impressive underground world located around 35km (21 miles) outside of Cluj-Napoca.

It opened in 1992 and renovated in 2008, it has since been visited by over 2 million tourists and was even referred to as one of the “Coolest Underground Places in the world” by Business Insider.

The site descends over 112 meters (368ft) underground and is an impressive combination of traditional mining equipment, tight passes and expansive domes and even features a huge underground lake.

There are 5 main attractions at Salina Turda:

This octagonal room contains a simple, yet effective device, used to lift rock salts on the surface and dates from 1881 and is the only machine of it’s kind in all salt mines in Romania and most likely the only one in Europe which is still in it’s original location.

It’s tucked away, just off of one of the main pathways through the mine and is a true reinforcement that sometimes, simple is still powerful.

The Crivac used horse power and was used for the vertical transport from the Rudolf mine and actually replaced an original, smaller Crivac in 1864.

This mine is 120 meters deep, it’s an impressive site and even has an incredible underground lake which you can go boating on.

In the center of the lake, there is a 5 meter high island which is composed of salt waste, dumped there since 1880, the date in which mining in this room stopped and is now home to an impressive wooden structure, offering panoramic views of the 8 meter deep lake.

You have to cross a bridge in order to gain access to the island in the middle, illuminated by impressive lights which contrast the dark lake and walls of this gigantic mine.

This mine is probably one of the most fun part of the complex, simply due to it’s incredible echo chambers. It’s 112 meters (367 feet) deep and is isolated from the other major mining points of the mine and has an incredible ability to echo a sound or your voice, for what seems to go on for infinity.

As you look down the echo chamber, everything descends into complete darkness. This is one mine that you want to record, rather than just taking a photo, as you’ll want to show your friends and family this impressive attraction.

This is probably the centrepiece of the entire site as it houses everything you need to have a good time with your family or just taking in the sights.

Mini-golf, bowling, table tennis and even a sports ground! Not to mention the impressive industrial style ferris wheel, which offers an impressive view of the entire mine.

The area also features an 180 heated-seat amphitheater which hosts a range of different events from concerts to conferences and a dedicated children’s play area.

You can take an elevator down to the bottom, or hike down 13 floors worth of stairs if you want to have the chance of taking some great pictures at your own pace!

Similar to that of the Rudolf mine, just smaller as exploration stopped shortly after the opening of this mine and is currently equipped with a spa treatment room with natural aerosols.

The actual underground gallery constitutes a geological reserve and access for tourists is not allowed.

Those with allergies and respiratory problems will especially enjoy their visit as the air in this impressive place, feels incredibly refreshing This is mostly due to the salt lined caves and cool air.

In fact, those suffering from any conditions should pay a visit to the halotherapy spa facilities which are using ionised air, pressure and humidity to treat these sorts of problems.

It’s a fantastic place to visit both alone and with family as there is something for every person to do and the site is also wheelchair accessible and for wheelchair users, allows access to the major areas of the mine.

More information regarding prices can be found here: https://www.salinaturda.eu/en/ 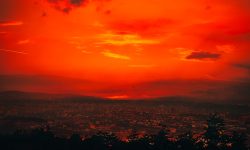 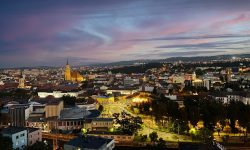 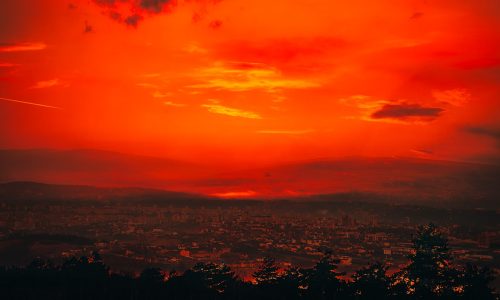 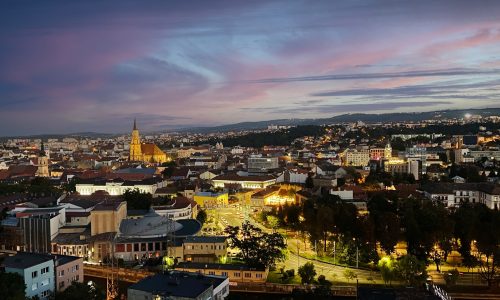 Have you already got enough relevant tips in order for you to want to set an itinerary and have a blast here?… well here’s some more!
Advertise Here
https://clujxyz.com